There I was, in Shanghai, gesticulating wildly and shouting at my girlfriends parents, and the steaming bowl of rice they put in front of me at 8am in the morning. They just look confused at me and continue to eat. But I can't eat a hot meal for breakfast. Salty food just doesn't work for me in the morning. I want my milk and cereal, but no matter how hard I try, I can't communicate it.

And that's reason I'm here with you today. But let me tell you how I got there first.

I grew up on the dutch country-side.

At the end of high school, I wanted to take a bigger jump than most of my friends, so I moved abroad, to Germany. I went to university there to study physics and engineering.

Then I went to Sweden on an exchange program, and hanging out there with a lot of people from different countries, I had a realization that I really feel like a world citizen. Towards the end, I met this girl from Brazil. And so I decided to go and graduate in Brazil. Just like I'd done in Germany, I learned the language, and had a great time with the local people.

Then when I came back to Europe I that relationship ended. And then I met my current partner, who is from China!

At that time I got a job in space engineering at Airbus in London, and later went to the headquarters in France. And space is big, but space engineering is rather small. I realized I didn't want to spend all my life in that narrow area, and after a year and a half I jumped to do data science for a fintech startup. There I had another big realization, that the best businesses are not just for making money, but they actually help people.

Maybe I could do that too. Because just at that time I was having this problem with learning. Whenever I'd go to China with my girlfriend, I wasn't able to connect with her parents because I couldn't communicate. And I was having a hard time learning Chinese, because it's tough!

So I realized that even though I'd done well in school, learned German and Portuguese, actually my learning methodology was weak. It got me by on the easy stuff but it was not up to the challenge of learning Chinese.

So I took all my knowledge and experience, did research, and I came up with my own learning method. And after 2 years of failing, with this new method I could finally learn Chinese, and it really worked. 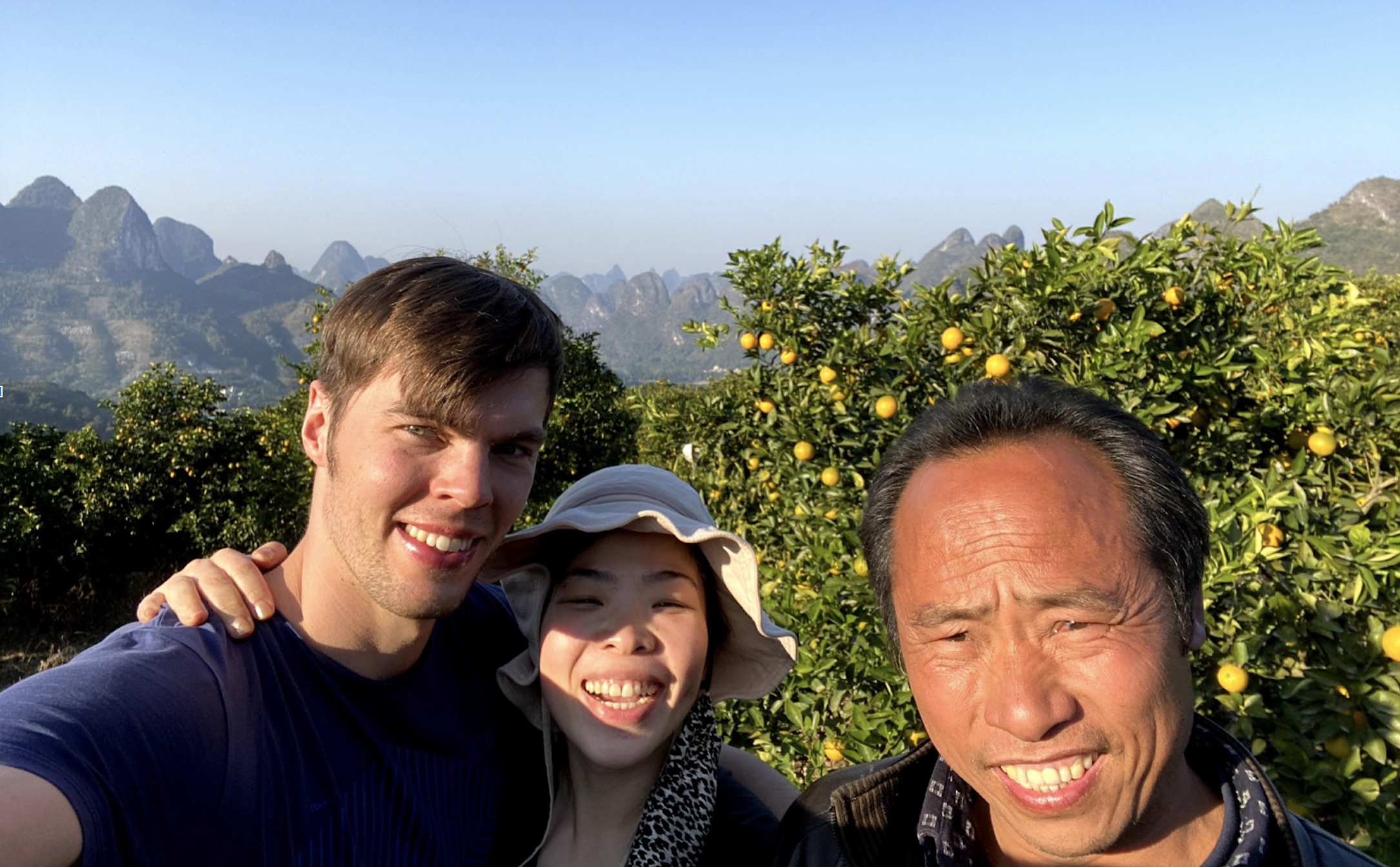 And I realized, if I can learn Chinese with this method, anybody could probably learn anything with this.

And had COVID not happened, I'd have gone to China to work as a teacher, getting fluent in Chinese.

But Covid shut that down. It was the universe telling me: I HAVE to build this. And that's what I did, I turned it into an app. And with this app I'm building a business that can help people from all over the world. I truly feel like a world citizen again and I'm excited to help you become superlearner, so you can create the deep connections with others that bring us happiness. 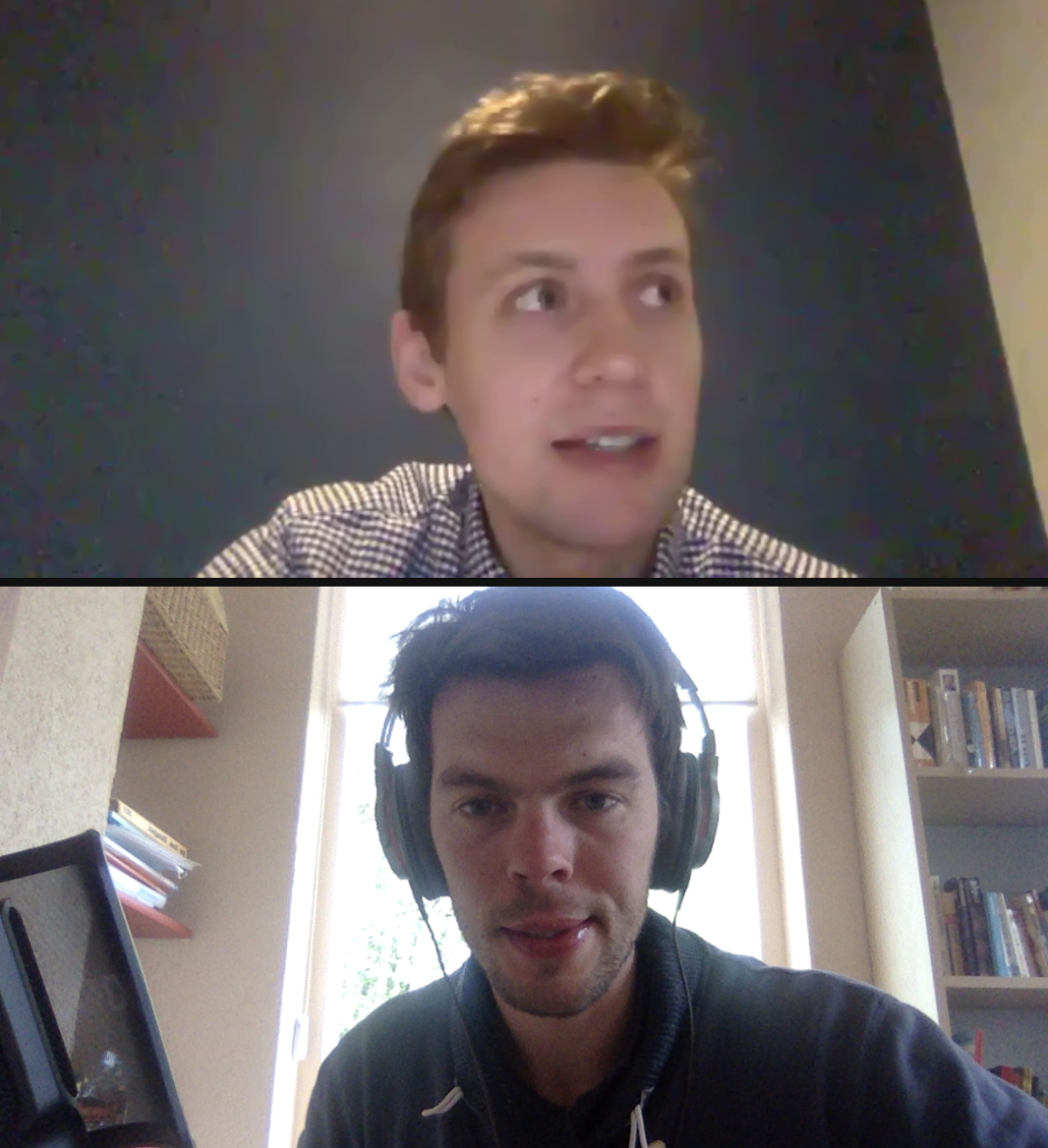 One year into building the app, I met pre-med student Raleigh Sorbonne. He was using Traverse to study for the MCAT and his excitement about it was very inspiring for me to see.

I was so proud that something I built helped him get that score.

Now, Raleigh and I both want to help and empower other students.

Raleigh had the idea of building a new community, where students can share strategies and content to study more effectively, find support, and empower each other.

We’re no longer just building a system to help you learn, where also building an ecosystem that rewards creators and supports learners.